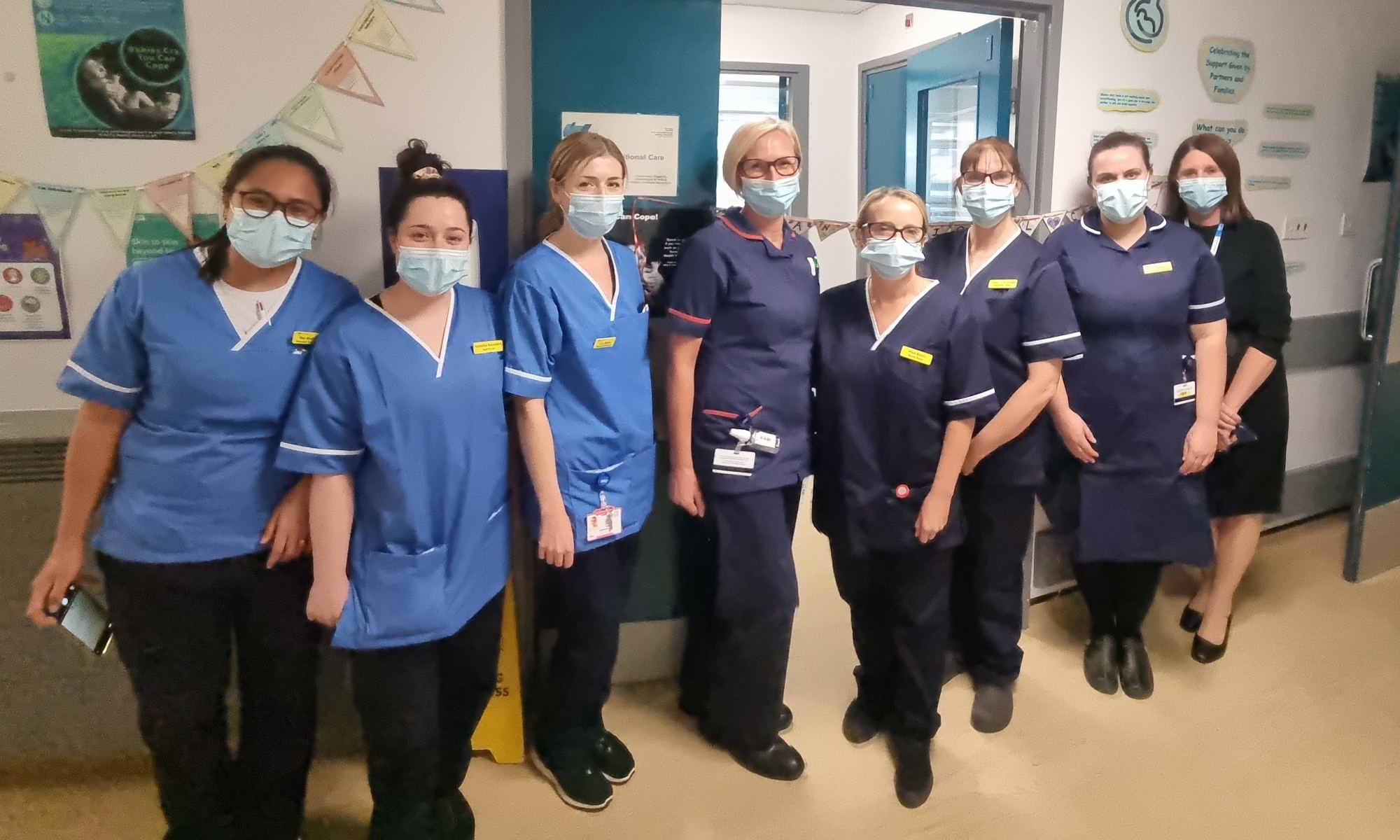 A six year dream to bring a specialist post natal service to York Hospital, where mothers can stay with their small or premature babies and care for them, has been brought to life with the opening of a Neonatal Transitional Care Unit.

The new four bed unit, based on the postnatal ward at York Hospital, provides an additional service for babies to stay with their mothers in hospital, instead of being separated and admitted to the neonatal unit. The neonatal and maternity teams have been working together on the long awaited project to keep mums and babies together wherever possible.

Transitional care has been nationally recognised to provide significant benefits to both mother and baby, by improving bonding and infant feeding, while reducing postnatal depression and the length of time the baby needs to remain in hospital. 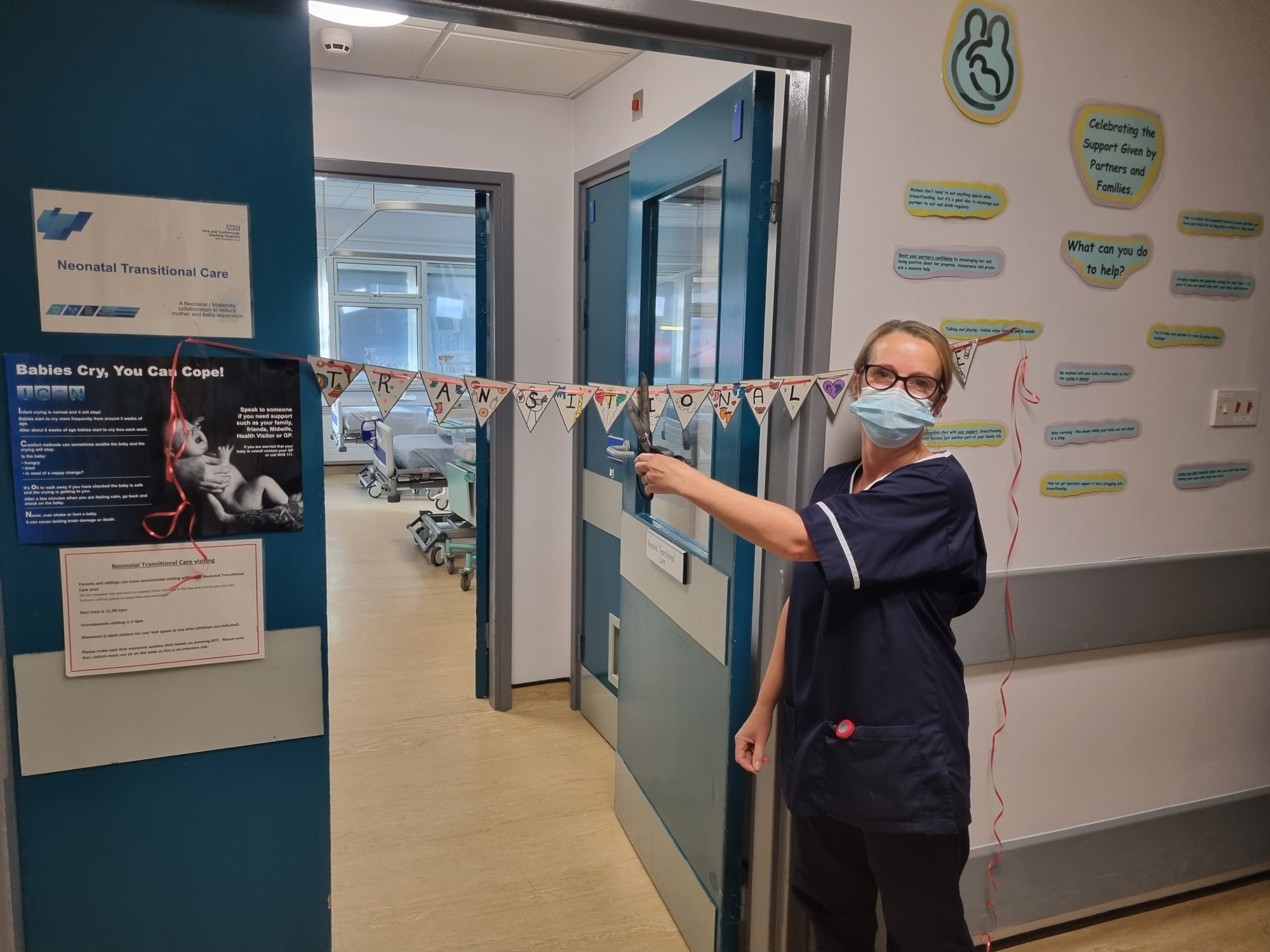 Vikki Smith, Neonatal Unit Manager at York Hospital, said: “The neonatal and maternity teams have been working for many years to develop the best service possible for mothers and babies who come into York Hospital and we are extremely proud to be able to offer transitional care. Through this service, as long as the baby and mother are medically stable, they will be able to remain together at all times.

“It is always difficult for a mother to give birth and then have their baby admitted to the neonatal unit while they are nursed on the postnatal ward. We often see mothers not be able to see their baby for several hours, especially if they have had a surgical delivery, due to their own care needs. This can cause emotional issues at a later date.

“Having this service means the mother can continue to have their own maternity care while the neonatal team assists them with the care of their baby. This might involve baby being nursed in an incubator or have nasogastric tube feeds until they grow and develop the strength to keep warm and feed for themselves.”

The investment by York and Scarborough Hospitals NHS Foundation Trust has included recruiting a team of neonatal support workers who now work alongside a registered, experience neonatal nurse to care for infants who need additional care while the mother continues to be cared for by the midwives on the postnatal ward. It provides dedicated care for both mother and baby at the same time, in the same area.

Ashley Shaw was the first patient to go straight from labour ward to transitional care, without being separated from baby Florence.

Ashley said: “I don’t think anyone prepares you to have a premature baby, but to find out about the new facility which allows mums to be with their babies during the precious first days into the world is invaluable. The nurses and midwives were kind and helpful and I felt a sense of community on the ward. What an amazing initiative.”

Hannah Doyle and baby Cora were also one of the first to use the new facility: “As a first time mum, to deliver early was a frightening experience. However, the transitional care ward allowed me to be alongside my daughter as she received much needed specialist care. Every single member of staff taught me something invaluable in my journey and I feel extremely fortunate that this wonderful ward was available for my family - it really is a special initiative.”