You are here: Home > Our services > A-Z of services > Inflammatory Bowel Disease at York Hospital > Investigations and tests 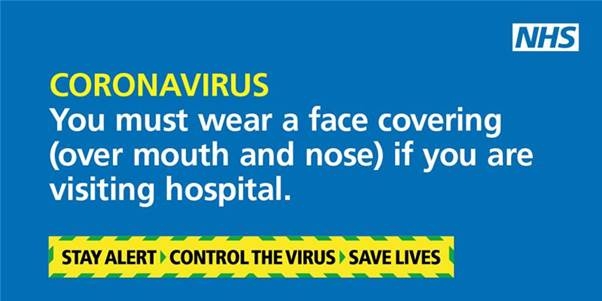