You are here: Home > About us > Arts in Hospitals > Music and performance > MEG - York Uni

MEG delivers a wide range of music workshops across these locations, including: samba, African drumming, general musicianship and composition.

The Arts Team coordinate sessions with MEG volunteers to deliver music workshops and performances across York Hospital, with direct patient benefit at the centre of all sessions. 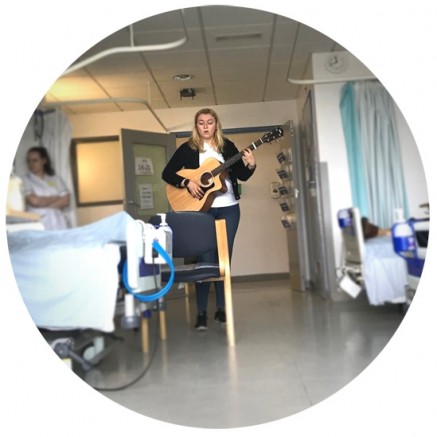 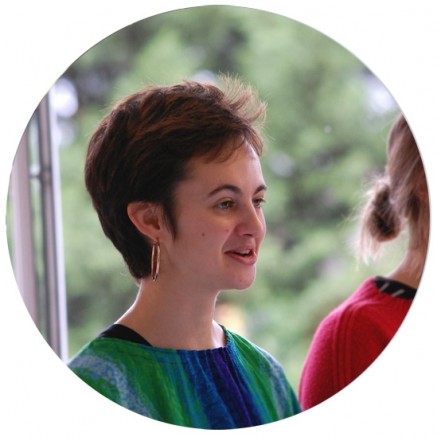 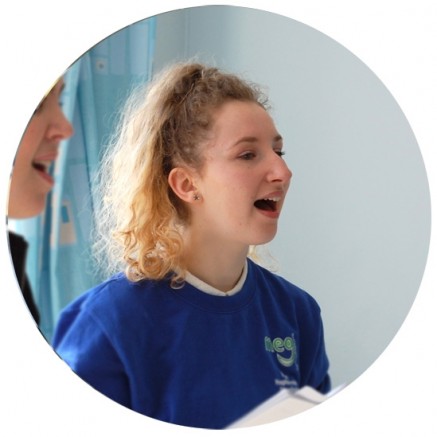 “I joined MEG as a first year representative in 2016. I have played flute since the age of 9 and now play regularly in the University Symphony Orchestra and various opera productions. I enjoy dance and musical theatre alongside my classical music studies and my involvement in MEG.

"I began leading workshops in schools with MEG in the summer term of 2016 and became passionate about setting up sessions in the hospital, something MEG had previously been involved with. I work for an hour on the children's ward each week where activities range from singing pop songs to creating soundscapes based around the jungle or a storm. I then spend an hour on a Dementia or Stroke Rehabilitation ward, encouraging patients to sing (or shake!) along to a collection of familiar songs.

"Coming into the hospital is the highlight of my week, as I know that we are putting smiles on the faces of people who may not otherwise have smiled that day, through the simple power of music."

Royal College of Nursing members at our Trust are taking part in strike action Monday 6 and Tuesday 7 February from 7.00am to 8.00pm. This will impact services at our hospitals.

If you are due to attend an appointment and we haven't already contacted you, please come as planned.

On days where there is strike action, patients should only call 999 if it is a medical or mental health emergency (when someone is seriously ill or injured and their life is at risk).